Skip to main content
Home of the sincere and committed spiritual seeker Realize your true nature experientially, activate your unique calling, and transcend the mind while mobilizing its full power. Bentinho Massaro TV is a comprehensive, no-nonsense resource that streamlines your route to liberation, saving you decades of confused seeking. 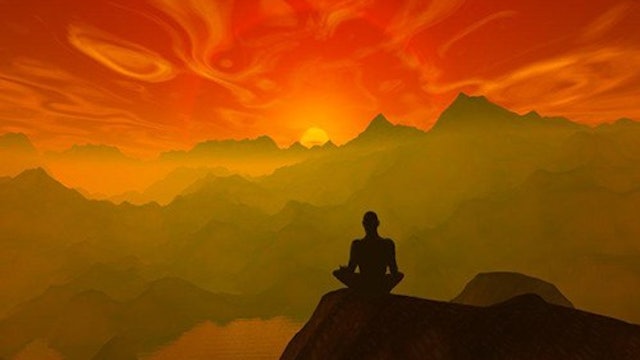 This includes all four seasons (23 sessions) of Bentinho’s Self-Realization School. These sessions took place on a weekly basis in Sedona, Arizona in 2017.

Bentinho’s intention for the Self-Realization School series was to create a container where Self-Realization, and its consequent Self-Empowerment, could flourish and blossom. Because of the lack of discipline of the human mind in most people, Bentinho felt he had to be more direct in his teachings; more deliberate and methodical. As a result, he created Self-Realization School, a consistent environment of weekly meetings to naturally inspire any participant who simply showed up.

In these 23 sessions, Bentinho starts from the ground-up, giving the participant a solid foundation in Self-Realization, including both God-Consciousness and The Absolute. He often uses the white board during these sessions to diagram the concepts he is speaking of. And there are plenty of powerful guided meditations.

"Sometimes people ask me what my ‘secret’ is to fast awakening. There is none; it’s sheer dedication to the invisible, to God, to what matters most—to the only thing that’s real until you naturally understand that nothing else deserves your attention. Only diving deeper into the TRUTH beneath the surface of each moment is beneficial. All else is a waste of time."
— Bentinho Massaro

To download the audio files, simply click on the last thumbnail and the audio download will start immediately. Once downloaded, double-click the audio zip file to unpack it. 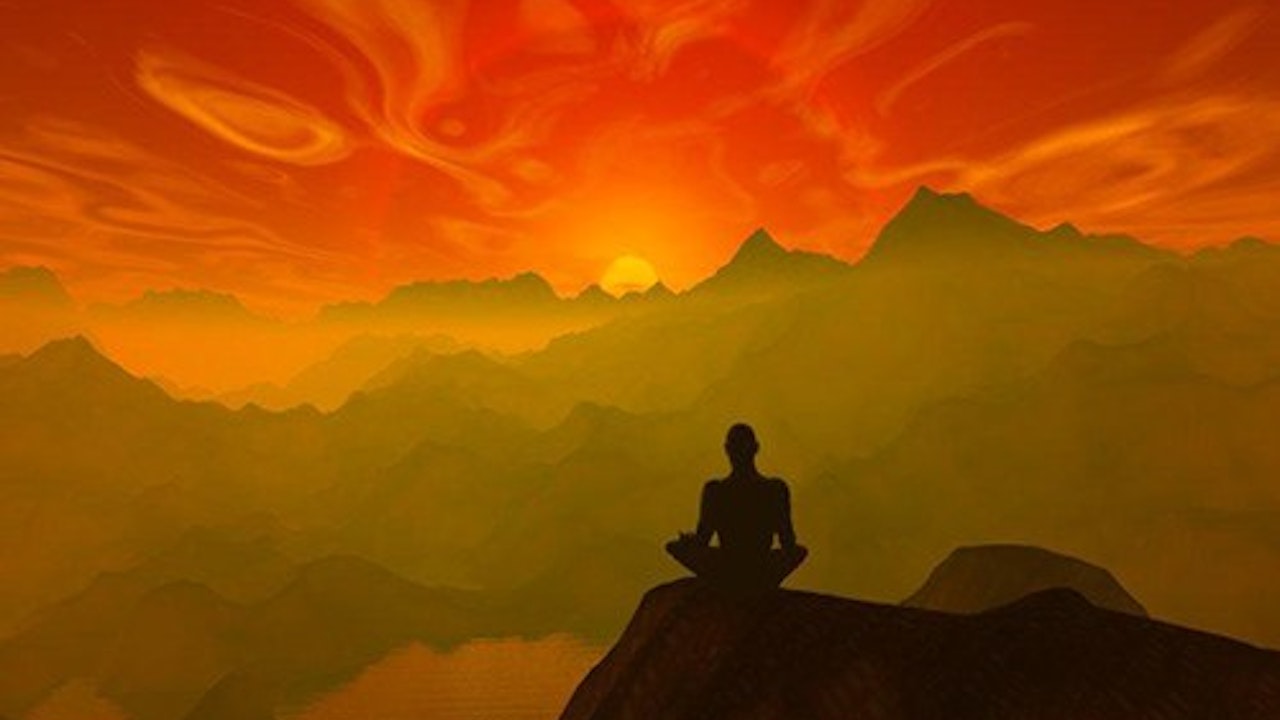